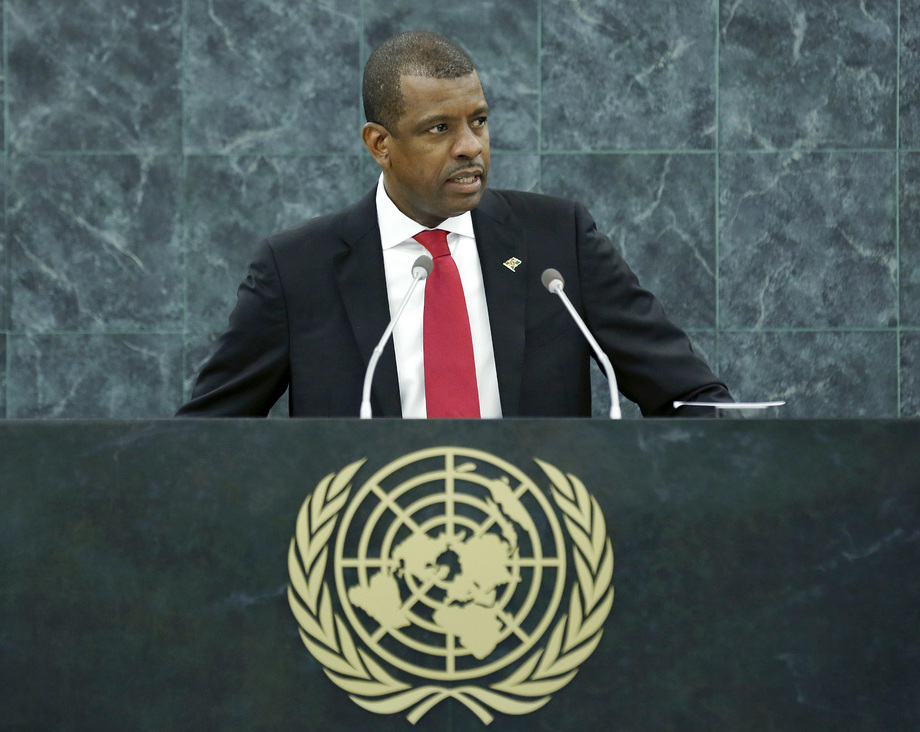 VINCE HENDERSON ( Dominica) said that his country, despite its limitations, had attained all the Millennium Development Goals, bringing about significant improvements to the lives of its people. He noted that poverty and hunger had been reduced by more than half; children now had universal access to both primary and secondary education; girls and women had received tremendous support to advance their conditions of living; and, many enjoyed free access to public health care. Dominica continued to “maintain its coveted title as the nature island of the Caribbean by adhering to self-imposed sustainable environmental practices”. Sustainable energy was the foundation for long—term socio—economic development, he said. For that reason, Dominica had joined the Sustainable Energy for All initiative. His Government, with assistance from its development partners, was committed to increasing renewable energy generation from the current 30 per cent from hydro, to 100 per cent by adding geothermal energy to the mix. Its goal was not only to become carbon neutral but carbon negative by 2020. That ambition would be achieved by exporting renewable energy to its neighbours. That transformation would deliver significant and multiple benefits for his country, including increased employment from new energy service companies, reduced exchange transfers for petroleum imports, and greater protection from the volatility and unpredictability of energy prices. Sustainable energy should find its rightful place on the agenda of the Third International Conference on Small Island Developing States to be held in Apia, Samoa in 2014.