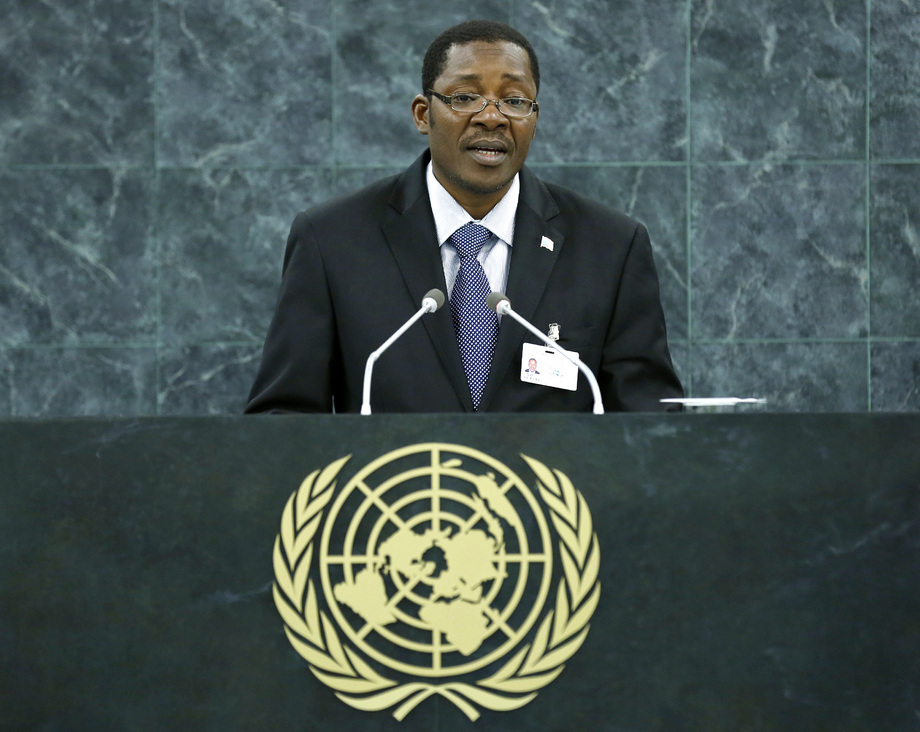 NASSIROU BAKO ARIFARI, Minister for Foreign Affairs, African Integration, La Francaphonie and Beninese Abroad of Benin, said that, two years from the 2015 deadline established to achieve the Millennium Development Goals, States had made major efforts to meet their targets. Assessments had shown, however, that least developed countries were falling far behind, despite significant progress. Meeting the Goals had become a crucial Government priority, and it had mobilized many resources. Benin expected to achieve at least five of the eight Goals. It was important to ensure that the post-2015 agenda included and prioritized those Goals that had not been achieved on time, he said. There was a galvanizing vision to build a unique programme covering all points to ensure that everyone on the planet could be on a sustainable development path, so that they could all have access to shared prosperity. It was important that situations deemed most worrisome receive the most attention, he said, expressing strong supported for the “a life of dignity for all”, as cited in the Secretary-General’s report. He said Istanbul Programme of Action should be perceived as an integral part of the post-2015 agenda. It would ensure the transition of half of the least developed countries out of extreme poverty. The project already enjoyed strong support from the United Nations and some development partners, he said, calling upon the Assembly to assist in that proactive initiative to help those countries make the jump towards industrialization. That would enable them to create decent jobs and make the most of their demographic resources, he said, welcoming the Secretary-General’s Education First Initiative.