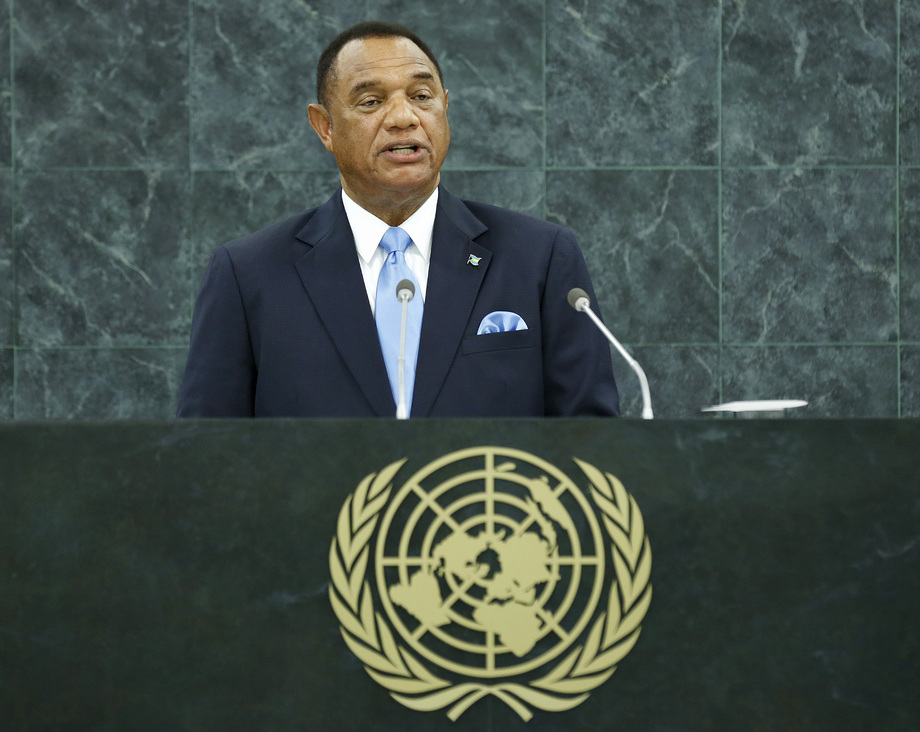 PERRY G. CHRISTIE, Prime Minister and Minister of Finance of the Bahamas, said that, too often, in the headlong rush for change, the vulnerable and weak were damaged. Pledges were made, but seldom lived up to. That dynamic was at work among many of the more developed countries against small offshore service-based economies, especially in the Caribbean. Some, either unilaterally or in small groups of high-powered nations, imposed their will, arguing that there was something fundamentally immoral, something intrinsically sinister, about the accumulation of wealth in offshore jurisdictions. He rejected that premise and criticized in the strongest possible terms the efforts of some to maim — if not destroy — the offshore economies in the Caribbean.

He said it was ironic that the anti-money-laundering, anti-terrorist funding and anti-criminal regulatory regimes of many offshore countries were far more robust and demonstrably more effective than the corresponding regulatory regimes in the countries leading the fight against them. Offshore financial services could be responsibly operated, and afforded an honest opportunity for families and individuals to protect their privacy while accumulating lawfully earned capital for themselves and future generations. The United Nations should take the lead in developing and refining multilateral global mechanisms for the governance of the offshore financial-services sector, which met the legitimate demands of the developed world for the protection of their fiscal systems.

Among other issues affecting the region, he said the Bahamas suffered from illegal migration of tens of thousands of desperate people from Haiti and other countries, in an exodus driven by crushing poverty. His country placed a great deal of emphasis on the human rights of migrants, but also believed that due attention should be paid to the ill effects caused to receiving States as well. His country was further concerned by the influx of guns throughout the Caribbean region, and had this year signed the Arms Trade Treaty. More robust surveillance and reconnaissance measures were needed, including to stem the illicit drug trade, and more resources should be allocated to the region-wide effort to fight crime.

Climate change was another deep concern, as the Bahamas was surrounded by the sea and was low lying, he said, adding that 80 per cent of its land mass was less than five feet above sea level. The implications of climate change and sea-level rise were obvious. But while the Bahamas and other similar island countries were the victims of climate change, they were not among the nations most responsible for the problem. More courage, leadership and sustained action were needed on the global stage. To the larger nations of world, he said: “Find your courage, because the hour grows late.”