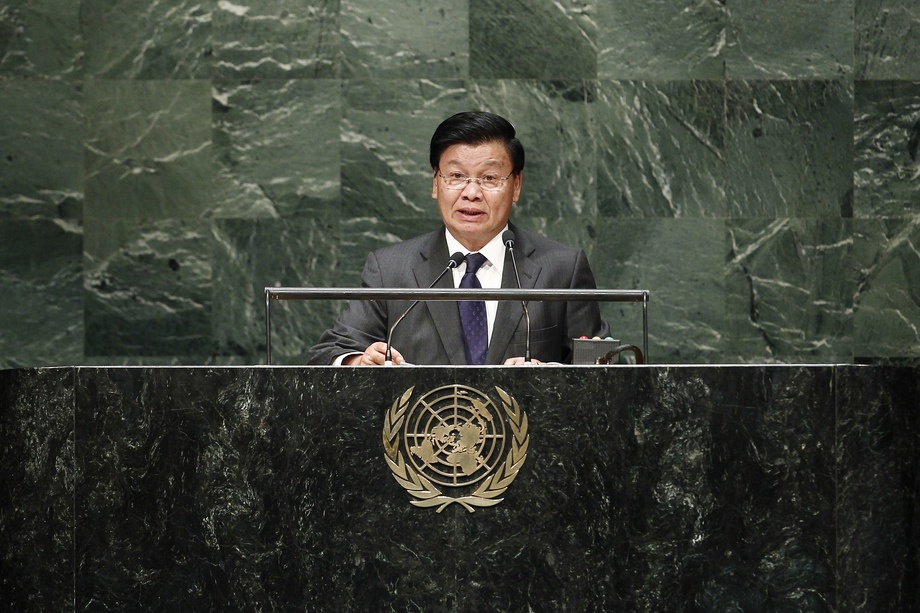 THONGLOUN SISOULITH, Deputy Prime Minister and Minister for Foreign Affairs of the Lao People's Democratic Republic, said that the world had just over 450 days left in which to achieve the Millennium Development Goals.  As a landlocked and least developed country, his nation still faced challenges in achieving targets on reducing child malnutrition, ensuring gender equality in education, reducing child and maternal mortality and also in minimizing the impact of unexploded ordnance left over since the war.  The full, effective implementation of the Oslo Convention on Cluster Munitions was of great importance, he said, expressing hope that other countries would consider becoming parties to the Convention.  It was time for the unilateral embargo on Cuba to be lifted.

In order to deal with the complex and unpredictable circumstances facing the world today, the United Nations needed to strengthen itself through reform of key organs, he said.  The rapid growth of the Association of Southeast Asian Nations (ASEAN) had convinced his Government that the members of the organization would achieve their goal of becoming a single market and production base in 2015.  Turning to the situation in his own country, he noted that landlocked developing countries were in a special situation, facing "daunting challenges" and marginalization in many areas.  The second United Nations Conference on Landlocked Developing Countries, to be held in Vienna in November, was, therefore, of great significance in order to adopt a new programme of action for those countries in the next decade.